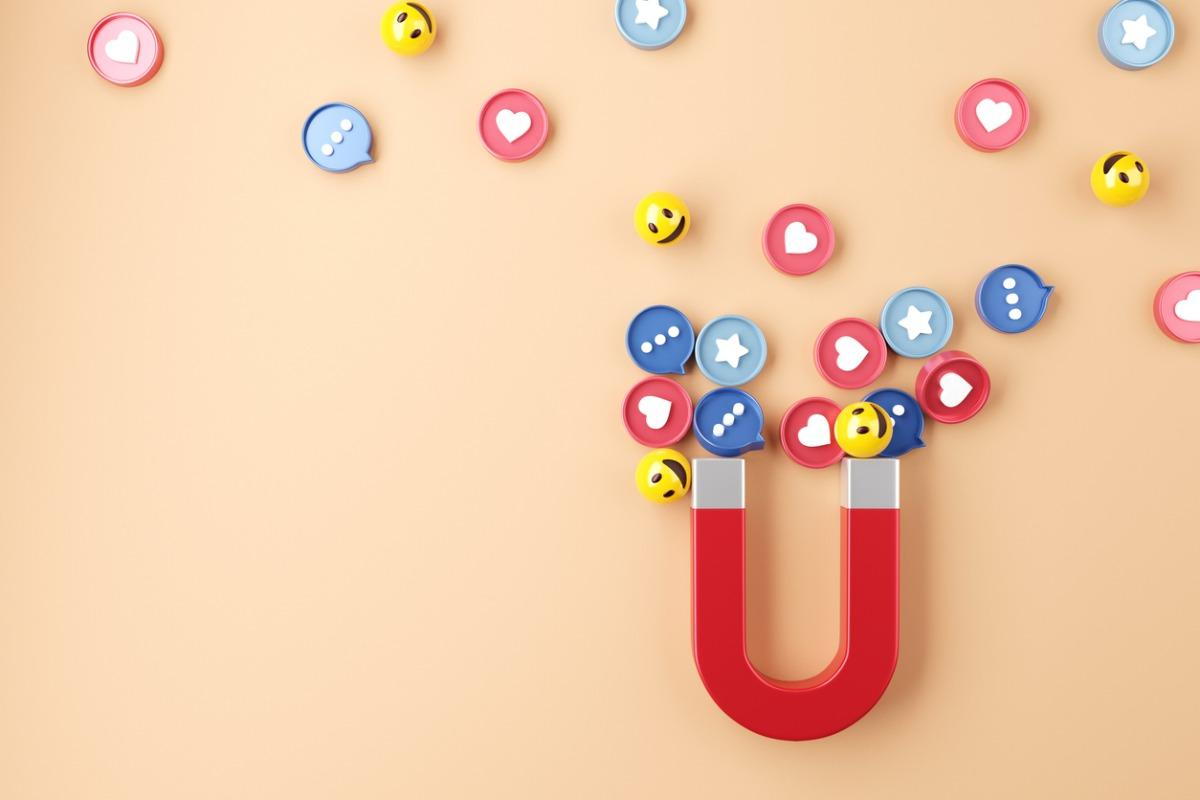 Did you ever play the game of "I Spy" when you were a kid?  On boring, rainy days when the weather kept us inside, not having all the wonderful electronic gadgets available today, as kids we would sometimes play this game. Here's how it would go: Whosever turn it was would look around and say, "I spy something you don't see, and the color of it is...yellow (or whatever color)." Everyone else tried to guess what the person was "spying." The person who correctly guessed the item got to be the next person who said, "I spy..."  If, at first glance, there seemed to only be a few things that were yellow, it was interesting how many more yellow items we noticed once we started specifically looking for that color. Years later, I resurrected that game as a Mom when my two young children were needing something to play on a boring day. Just like I had as a child, they also discovered that the more they focused on looking for a specific color, the more of it they saw.

While "I Spy" offers an occasional diversionary tactic for bored children, I have come to believe an important principle for life is contained in this little game: In life and relationships, we draw to us more of that to which we give our attention." Let me give an example...

As a therapist previously working with kids and families, it was not unusual for a parent to be able to tell me exactly all the frustrating behaviors they wanted their child to change, but have difficulty describing the behaviors they loved seeing their child do. The assumption I usually made about that is that the parents may have unintentionally reinforced the irritating behaviors by: (1.) Giving their child the most attention at those times, and (2.) Not giving attention to their child at those times when he or she behaved well or engaged in the behaviors parents liked.

One of the things I would ask parents to do at home the next week was to play a variation of the "I Spy" game. Parents were to observe their child, attempting to "spy" them doing any kind of acceptable/cooperative behaviors, and then give positive attention to their child at that moment. It was also important the parents ignore as much of the frustrating behaviors as possible. When parents accepted the challenge and consistently did this, guess what happened! The parents would often tell me in the next session that their child was more cooperative and did less of the negative behaviors than previously. What I believe actually happened is that, either the parents reinforced the good behavior's occurrence by looking for it and giving it positive attention, or the parents may have noticed positive behaviors that were already present they had failed to notice previously because they were so focused on changing the frustrating ones.

Yes, just this small change can be a game changer in relationships with your kids, your partner, other family members, or friends. How do I know it works? Because when I was a full-time, stay-at-home Mom, I discovered it while parenting. The summer before my son started kindergarten, for reasons I know longer recall, he started acting uncooperative and rebellious, and I became impatient, rigid, and yep, I'll admit it...a little authoritarian. I was worried about what would happen in school if his behavior did not change, so i became determined to change it. Well, that actually made things worse, and we became stuck in a pattern where I wound up being frustrated and he wound up being in trouble, a lot.

Finally, in desperation one day, I said to myself, "I'm the adult here, but I'm asking him to be the one to change. He is just a little kid. I need to be the one to change first. So, I'm going to try an experiment. For three weeks, I'm going to keep track of the number of irritating behaviors and the number of cooperative behaviors I see and hear. Every day I am going to "spy," or look for cooperative, kind behaviors, and then give him positive attention (for example, "What a kind thing you did for your sister." "That was very helpful, thank you." "You are becoming such a cooperative little boy." "I really appreciate what you just said.") I also decided, "I am going to ignore every negative behavior I see, unless, of course, he decides to hit his sister over the head with the Fisher Price School Bus. And at the end of those 3 weeks, I'll see if there is any change." Truthfully, it was not an easy goal to stick with, but I did it!

By the end of the first week, I did not see much change, and I had to ignore a lot of negative behaviors, but he definitely noticed something was different and seemed curious. By the end of the second week, I saw a number of positive changes and had fewer negative behaviors to ignore. And by the end of the third week, he had done a 180-degree turn-around and had gone back to being his sweet, kind cooperative little self!  And I had discovered the power of giving my attention to what it was I most wanted, rather than focusing my attention on what it was I did not want.

In the years since then, I have observed this principle many times, both in my personal life and in my work as a therapist. With couples, while it did not solve all their problems, I have seen conflict calm down as partners began to feel cared for and appreciated when their partner noticed the caring, kind things they did rather than simply focusing on some irritating behaviors. And I have seen struggling individuals be able to make beneficial changes in their lives because of implementing this principle.

Turning your attention towards those behaviors and attitudes you would most like to see in a relationship, along with ignoring as much as possible what you do not want to see can be very powerful. Here are two cautions, though. First, whatever way you respond to someone must come from your heart. If you try this simply as a strategy to get someone to do what you want, then it is manipulation. Second, if you are in a relationship with someone who is abusive or someone very narcissistic, this is not likely to work because they do not have the ability to view things from your perspective. In fact, it may even feed into their narcissism because their orientation in life is about themselves and their needs.

Those caveats aside, think about a relationship you are in... Are you more likely to give attention to the behaviors you don't want to see rather than to those you do want to see?  What is it you would like to see more of in that relationship? What could you do or say to give recognition when you notice a positive behavior? What facial expression or body language would you need to change so it matches your positive words?  What behaviors or words would you need to ignore? And would you be able to experiment with this for 3 weeks? This is a simple but powerful tool that can bring less conflict and greater satisfaction in a relationship in your life, as well as a boost to your own happiness. Yes, it's a game-changer!

Ready to try a 3-week experiment?