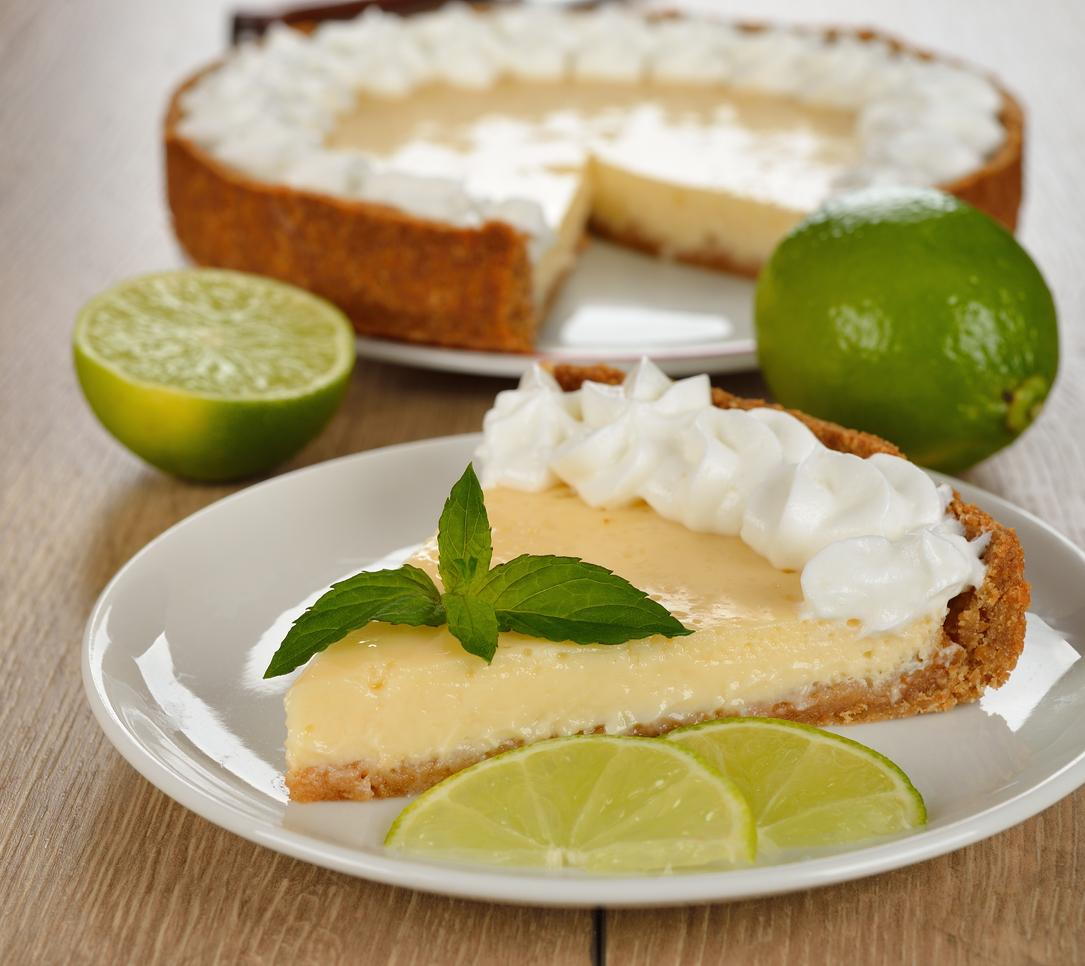 One day I was working out at the Fitness Center, and a TV was playing in the background. Since it was just a talk show, I didn't need to watch it but, rather, was just listening to it as I exercised. I could easily hear what was being said...or at least, I thought I could. When the show went to a commercial break, an advertisement came on that was talking about Key Lime Pie. Without seeing the picture, I assumed it was talking about a new box food, like a pudding mix, and that one of the flavors was Key Lime Pie.  But when the commercial went on to say that, "It takes away all odors," I quickly realized it could not be talking about Key Lime Pie pudding. So, being curious, I stopped exercising to turn around and see the TV screen. What was being advertised was something called Feline Pine, a product for Kitty Litter boxes! Since I had never heard of Feline Pine, my brain did what our brains are designed to do. It searched through my mental data bank of my conscious and unconscious memories, and since nothing matched "Feline Pine," it filled in the missing pieces of information. The closest thing it could come up with was something that had the same vowel sounds, Key Lime Pie instead of Feline Pine. Our brains do this so what we see and hear has meaning and makes sense to us. The French philosopher, Henri Bergson, once said, "The eye sees only what the mind is prepared to comprehend." I would like to suggest that the ear also hears only what  the mind is prepared to comprehend.

Sometimes we see or hear something that triggers an emotional response. It's not a problem if, during that search of our mental data bank, our mind comes upon a similar memory that is positive and feels good. For example, hearing affirmation from your boss or coworkers about some idea you had may remind you unconsciously of a time in your life when you got an A on a school project and your teacher told you that you had some great ideas. No, you probably won't consciously think about that in the moment, but at an emotional level, your mind and body will remember. However, if you didn't receive positives about your idea from your boss and co-workers and your idea was ignored or criticized, your mind's search through your mental data bank can also tap into any memory from your past that is connected to a time when you did poorly on a school project and you received some criticism or derision from a teacher, peers, parents, or siblings.

When your mind discovers a negative memory, quick as lightening, you may get "triggered" if it connects with something that still carries some pain or shame. Your mind sometimes fills in the gaps about the current situation based on the past memory. It's a way your mind is trying to make sense or give meaning to what is happening. Even if your conscious mind does not see the connection, your unconscious mind will. Sometimes it's laughable, like my mind changing Feline Pine to Key Lime Pie, but sometimes something like this happening can cause conflict between people and feelings of hurt or insecurity within you.

Have you ever noticed it happening for you...that you misinterpret something someone says because your mind is only prepared to comprehend it in a particular way?  What memories are getting triggered in you by something your boss (family member, friend, co-worker, or even someone on Social Media) says?  How do you react? Or maybe you have seen or heard someone have a reaction to something you said, and you didn't understand why they reacted the way they did. Well, this process may be what happened.

As hard as it can be to experience this, these moments of being "triggered" give us opportunities to develop greater self-awareness, self-acceptance, and resilience if we are willing to, first, explore what is getting triggered within us, second, heal from what experiences we had that are contributing to the negative emotional reaction, and third, honestly share what is happening emotionally if a relationship is safe enough to do that.